Don't know your add-ons from your repository, step this way... 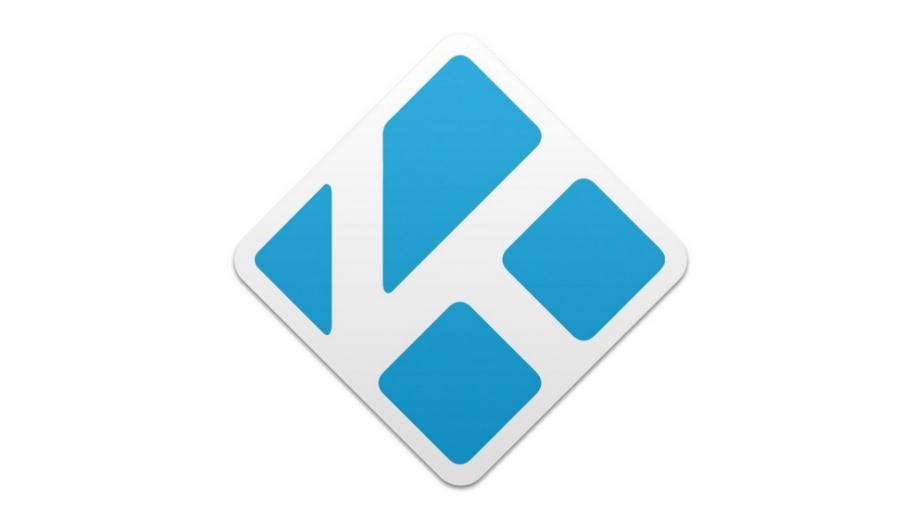 Since we’ve been reviewing a number of dedicated media centre devices with KODI at their heart recently, we thought it was time we explained what it is, how you can get it and some of the key terminologies involved.

KODI, formerly known as XBMC, is a free, open-source and highly versatile media player software which can be used to take care of your local, networked, cloud, broadcast and streamed media content in an interface designed to be remote control/TV friendly. There are even ways to integrate PC and retro gaming in to KODI so, in short, it can be a one-stop-shop for TV, movies, music and gaming.

Which devices and operating systems does KODI run on?

There are versions of KODI for Windows, Linux, Android, Mac OS X and iOS so it covers an awful lot of hardware including PCs, Macs, iPad, iPhone, Android smartphones, tablets, TVs and media boxes, NVIDIA SHIELD Android TV, Apple TV 2, Amazon Fire TV, Raspberry Pi and more. A process known as jailbreaking – allowing you to uninstall unofficial apps – is required for iOS devices which precludes it from working on those with newer versions of Apple’s mobile operating system.

How to install KODI on Android

Who is KODI for?

This is a tricky question to answer but we have to say there is something a bit ‘hobbyist’ about the whole KODI experience. Upon first installing you might feel slightly bewildered - and the learning curve can be initially somewhat steep - but anyone even semi-proficient in operating a PC, smartphone or tablet should soon feel at home. Once you’ve built your KODI installation to your liking, there is a certain amount of maintenance required, from time to time, but we think it’s well worth both the learning curve and time spent looking after it as we don’t believe there is another media centre software that can touch KODI for features or flexibility.

What file types can KODI play?

This is one of the strong suits of KODI as it will – or can be made to – play nearly every type of media file out there. Music file type support includes AAC, MP3, FLAC, OGG, WAV and WMA formats; video support includes, ISOs, 3D, H.264, HEVC, WEBM and online streaming formats. KODI also supports all the major TV broadcast formats and can be used to view live TV as well as possessing PVR (Personal Video Recorder) features.

How to install KODI on Windows

What are KODI add-ons and repositories?

KODI comes very much barebones, in terms of functionality, and you will therefore need to install the necessary add-ons to achieve your goals; think of add-ons as you would an app for your phone, tablet or computer. There are thousands of KODI add-ons, some official and others not, and they can be installed in two ways; it can be done on a standalone basis, as a zip file, or via what is known as a repository, which is basically a collection of various addons. The advantage of the repository method is that it means your addons will be updated automatically.

How to install a KODI repository

How to install a KODI add-on

Which add-ons are available?

We couldn’t list them all here, that’s for sure, so rest assured there are an awful lot, but add-ons of particular interest to AVForums readers and members would include Spotify, BBC iPlayer, TIDAL, YouTube, Netflix (PC/Linux), Google Drive, One Drive and PLEX. One thing to be aware of with the likes of the Netflix add-on, is that these aren’t officially supported by the content providers so any behind the scenes changes made to, say, the Netflix website could cause the add-on to break; sometimes temporarily, sometimes terminally. In all cases, add-ons are developed by volunteers working in their spare time so any required fixes may take some time to materialise. A full list of the official KODI add-ons is available here.

Depending on which operating system you are using, it is also possible to integrate apps or programs from it directly in to the KODI user interface; so, for example, using Windows, you can use an add-on to launch a web browser that would take you directly to, say, the NOW TV website which would be useful given the fact there is no add-on available. Likewise, since there is no KODI add-on for Netflix on the Android platform, you can link a shortcut of the Netflix Android app in to the KODI user interface, which is a nice way to get all your favourite services under one roof.

How to create a menu shortcut for KODI add-ons


It should be noted that in addition to the officially supported add-ons, there are hundreds that are not official out there too…

So what about Piracy?

…Which leads us on to the reason why there are so many unofficial add-ons and repositories available. This is both the elephant in the room and the thorn in the side of the XBMC Foundation, who has a very strict policy on add-ons they deem liable to directly breach US copyright laws and they will never be part of the official KODI repository. We think there are some official add-ons which sit somewhat in a grey area, in terms of UK legislation, but since KODI is a globally used piece of software - available in 65 languages - we can understand why this is the case. There is absolutely no doubt that the rise in popularity of KODI is, in part, related to those people looking to exploit banned add-ons facilitating the access of otherwise protected content. The number of ‘fully-loaded’ devices available through the likes of ebay is testament to that. Besides the moral and legal implications, we would always steer AVForums readers away from such devices as they are far more likely to be unreliable than a KODI installation built by yourself, from the ground-up.

We must take this opportunity to stress that AVForums.com also operates a zero tolerance policy on copyright infringement so we will not allow discussions on any add-ons or repositories likely to break UK laws.

Assuming you are using legitimately owned content, one of the beauties of KODI is in the way it organises your locally stored media with accompanying posters, fan art and content data. By default, KODI scrapes the TVDb (The TV Database) and TMDb (The Movie Database) for images and information and will download them once you have associated your content with your library. See below for a short demonstration video.

How to use subtitles in KODI

For whatever reason, be it the content is not in a language you understand or you have hearing difficulties, you sometimes might need to use subtitles with the KODI video player. There are a number of services allowing you to do so but none are enabled by default so you'll need to delve in to the settings menu. It is a very straightforward process which we walk you though in the video below.

What is a KODI skin?

A skin, as the name would suggest, governs the appearance of KODI and different ones give you the opportunity to tailor things just how you want them. By default, you will be presented with the ‘Confluence’ skin but there are dozens of alternatives you can use and we think Confluence is looking a bit dated. Our personal favourite is the FTV skin, which is modelled on the UI of the Amazon Fire TV and makes finding exactly what you want to watch or listen to a breeze. Other good ones include Amber, Aeon Nox , Mimic, Eminence and Nebula which all make content discovery that much easier. It’s definitely worth researching this subject as it is all down to individual preference as to which features and look of a skin will suit you best.

All skins should support KODI’s built-in scraping capability which makes the user interface that much more attractive. Scrapers are pieces of code used by KODI to automatically retrieve metadata (Series/Episode Number, Date etc) information and artwork (thumbnails/poster/cover/fanart) from websites for games, music, movies and TV Shows and save you from a lot of leg-work.

How to change appearance of KODI

Since the release of KODI Version 12 (Frodo), KODI contains built-in Personal Video Recorder (PVR) features which integrate with a number of 'back-end' TV server add-ons. In the example below we show you how we integrated the VBox TV Gateway in to our setup but the process is similar whichever way you choose to go.

There are more variants (or forks) of KODI than there are operating systems it runs on. Probably the most popular is OpenELEC, which is an entire operating system built with KODI at its core. As it is just dedicated to media centre duties, it is very small in size and, therefore, boots up quickly and has very low overheads on the processor, meaning it should run very quickly and smoothly. It is the ideal choice for installation on a device you want only as a media centre.

There are more ‘forks’ of KODI on the Android operating system than any other, owing to the diversity of hardware and firmware used by the manufacturers, and some of them even create their own versions to work better than official KODI with their particular device. The ‘catch-all’ Android version of KODI is called SPMC and is produced by an official KODI developer but support within the main release for Android is improving all the time.

As we said right at the top of the page, we are just dealing with the basics here but if there any topics relating to KODI you would like to see covered, we welcome your suggestions and feedback.