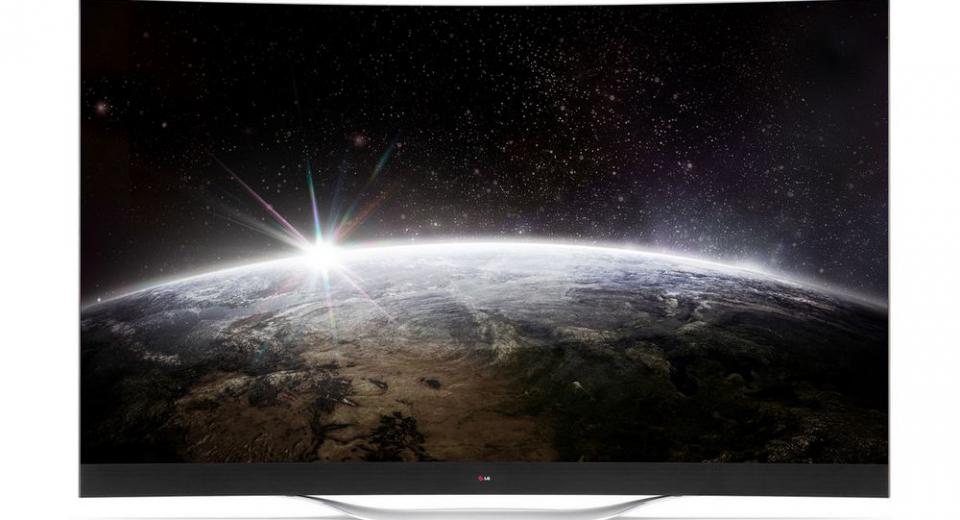 To our collective dismay, we didn’t get an announcement for a 4K Blu-ray player at CES 2014 despite the huge number of Ultra HD displays at the show.

Virtually all the major TV manufacturers were pushing the benefits of streamed UHD content with multiple Netflix and YouTube 4K app partnerships announced. That’s all very well if you have a reliable high-speed internet connection and are willing to watch in slightly less than optimal quality – compression will see to that – but for many a physical format would be both more practical and beneficial.

Thankfully good news came just as CES was wrapping up, confirming that the Blu-ray Disc Association (BDA) – the industry consortium that develops and licenses Blu-ray Disc technology – had agreed to extend the Blu-ray spec to include 4K and Ultra HD specifications, so those of us hoping for a disc based format look like we’ll be getting our wish.

“The BDA recently approved the addition of 4K/UHD to the Blu-ray disc specifications, and the effort to get this done is moving forward in earnest. It is too soon to know any of the details yet, as this all needs to be sorted out by the BDA technical groups. But we are excited to have a decision in hand, and are looking forward to sharing more news about it once the specification process has been completed,” said Andy Parsons, the president of the BDA, in an interview with Twice web-site. It would be fair to say that the BDA aren’t the most dynamic of organisations but when you consider there are currently 18 full board members - including representation from just about all the major display manufacturers – plus nearly 60 other companies and organisations categorised as Blu-ray Contributors, it’s fairly easy to understand why they move so slowly.

A 4K/Ultra HD Blu-ray specification is expected to be agreed upon by the end of 2014 and it’s going to be extremely interesting to see how it pans out, in many respects, not least of which is the burning question over which video compression format(s) the specification will include.

The reference, above, to the YouTube and Netflix 4K apps announced at CES 2014 carries some significance that many will be not be aware of, in the respective compression methods required.

Whilst Netflix demands that the TVs will need High Efficiency Video Coding (H.265) support to run its app, YouTube will be eventually going with its own VP9 standard in theirs. Technically, VP9 is an open standard being developed by Google but you take the point.

The BDA promises 4K Blu-ray by end of 2014.
The ultimate ends of the two formats are, of course, broadly the same – they have been developed to improve upon existing methods with both currently claiming around a fifty percent improvement over their respective predecessors but Google is more bullish with VP9 and says its ultimate goal is make it more efficient than HEVC. Google has subsequently said that they don’t intend there to be a ‘codec war’ but we’d never underestimate this particular company’s desire to spread its influence yet further.

YouTube announced in November 2013 that it was to move all of its existing content to the new format as it readied itself for 4K distribution but just before CES 2014 opened its doors, broke the news that they had support from some major hardware partners including Samsung, LG, Panasonic Sharp, Toshiba and Sony, as well as chipset vendors like ARM, Intel, Broadcom and Marvell.

That’s a major step-up over the existing VP8 hardware support partners and perhaps significant in terms of what will happen when the BDA finalise the 4K specification, given the number of BDA board members lending their support to VP9. But can it really challenge HEVC?

There is certainly one thing that VP9 has going for it and that’s the fact it is open source and therefore doesn’t attract any royalty fees for its use. MPEG LA, the license handling group for both H.264 and HEVC, does charge royalties although they have just announced changes in the way it is to handle HEVC, possibly as a result of YouTube partnership announcements.

The current state of affairs with H.264 is that royalties are charged to both content suppliers and hardware/software makers. For example, a commercial video streaming service that reaches a certain threshold of content sold will need to pay for the privilege of using the format but MPEG LA has just announced it will be dropping those royalties going forwards with HEVC.

That’s a fairly significant boost to HEVC, as a streaming medium, but perhaps to offset the lack of this revenue, at the same time MPEG LA confirmed that costs would increase for HEVC decoder/encoder suppliers. The ramifications of this are that it will increase the costs of hardware at both ends of the chain – increased encoding costs mean the content providers will be put under more financial pressure whilst the equipment sold to watch it on/through will also be affected. It remains to be seen how significant this will be but it is possible it will slow down industry adoption.

Given that Blu-ray, even in its current 1080p guise, is still a fairly niche product, MPEG LA’s positioning is probably wise and certainly understandable as its looking like 4K will be the first ever format that will be mostly delivered via the internet, whether that’s streamed or downloaded.

The battle is really more about streaming
Costs aside, HEVC is a more complete format with the first standards agreed early in 2013 and further extensions to support enhanced video formats actively under development. We’re not saying that Google isn’t looking forwards with VP9, just that HEVC seems to be more future focussed, already having support for 8K and resolutions with up to 8192x4320 pixels, bit depth up to 10 bits per colour and compatibility for the Rec 2020 colour standard.

It’s important that 4K isn’t just about an increased pixel count, it has to have more tangible benefits to the public and HEVC is currently best positioned to deliver that.

There’s also the question of industry familiarity and trust. Put bluntly, Google didn’t do themselves any favours with VP8, with many accusing it of sharing too many elements of H.264 for it to be a coincidence. The equipment and workflows used in HEVC encoding will also be more familiar to most in the industry and at a time when 4K delivery is about to ramp up significantly, such an advantage can’t be ignored. On the question of efficiency of performance, there isn’t much data currently available but what little there is, suggests that to date there’s not a great deal in it.

The two formats work in similar ways by taking large blocks of pixels, compressing them, and then reconstructing them using sophisticated interpolation techniques to rebuild the original 4K pictures. Where H.264 was capable of taking a 16 x 16 macroblock of pixels, HEVC can do 64 x 64 and then interpolates back using 35 ‘infra-prediction’ directions, compared to the 9 used by H.264. Both HEVC and H264 are capable of sampling much smaller blocks, however, so for more detailed areas of the image as little as a 4 x 4 macroblock can be used.

VP9 has something of an edge, there, as it can be used in rectangular blocks too - where HEVC is restricted to square – making it potentially more efficient for those doing the encodes, but it only uses 10 predictive directions so, on the face of it, HEVC should produce more pristine results.

Should you really care what compression format will be used to deliver your upcoming 4K/Ultra HD content? Well, yes, if your concern is about ultimate picture quality – and it should be – but it seems both formats have a healthy future ahead.

Both codecs could come out as winners
In terms of hardware support it looks like both will be well covered, in the short term at least, based upon the evidence from CES 2014. All of the major manufacturers new 4K TVs will support HEVC this year and YouTube says it expects that VP9 will be, more or less, supported across the board in the likes of TVs and Blu-ray players going in to 2015.

The war – if it can be termed that - isn’t really about 4K Blu-ray, it’s more about streaming and it is feasible that the BDA could allow for both to be included in the final specification when it eventually comes to pass.

We think that is unlikely, however, and if we had to place a bet, we’d back them to come out favouring HEVC but an interview by 'The Australian' with vice president of Samsung Australia, Philip Newton, hinted that agreement on the compression format to be used was one of the key factors holding back 4K Blu-ray so it’s obviously still undecided.

As with most things, time will tell, of course, but the battle to become the de facto compression format for 4K looks to be well and truly on.