DeNa, NX and the perennial hope Nintendo may get it right again. 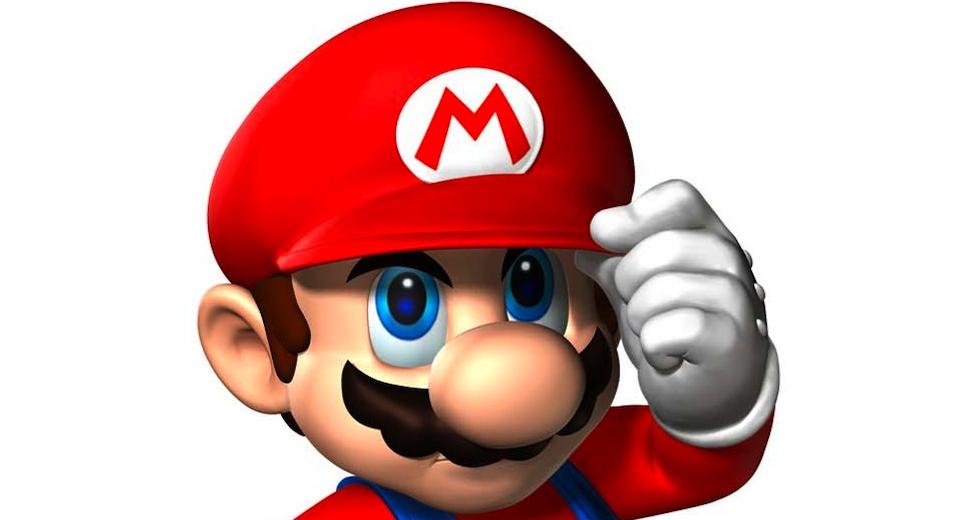 The news about Nintendo's partnership with mobile specialists DeNA and the decision to start making mobile games hasn't pleased everyone.

Perhaps that's why they quickly revealed they were hard at work on new hardware that would tie into this fresh direction, letting fans know they wouldn't quietly recede from the hardware sector in favour of the quick buck that might be available from mobile gaming.

We assembled the available members of the games team - James Thomas (JT), Leon Matthews (LM), Mark Botwright (MB) and Ste Carter (SC) - to discuss the recent news, and see what their hopes are for Nintendo with this new strategy.

Q - Right, starting with the NX, what was everyone's initial reaction to the announcement that Nintendo was busy at work on new hardware and that they'd have details of it next year?

SC - Am I surprised that they are working on new hardware? Not at all, the mixed success of the Wii U will have pushed them into moving fairly quickly onto the next project to make sure it's a bigger success, like the original Wii.

MB - It had the ring of an announcement designed to stop fans fearing the worst, i.e. that Nintendo would move towards software at the expense of their own hardware. We all knew they'd be working on something, but by coming out and confirming it, it at least indicates that they're willing to accept they made mistakes with the Wii U. Whether they'll right those wrongs, or come out with something suitably gimmicky, is another matter.

LM - After reading more i think the more interesting news is that they have finally seen some sense and are moving into the mobile space with their new partner DeNA. It's an obvious move but one that they seemed very reluctant to actually do, but I guess a few unprofitable years and antsy shareholders will provide you with motivation to change. Q - So, are we expecting some kind of synergy here, with the mobile games linking up with this new device as some kind of in-between games system?

LM - Surely at this point it has to be some sort of hybrid device right? Nintendo dominate the mobile hardware space. Tablet and phone hardware is getting increasingly powerful. Why not just make your next handheld be so powerful that it could be plugged into the TV for the big screen experience, sell the handheld for one price and some sort of TV dock charging accessory to turn it into a full fledged console when you are at home. They are halfway there with the Wii U GamePad really, just dial back the fisher price design, increase the battery life and make it powerful enough to standalone. Job done.

JT - The further we move away from the launch of the Wii U the more that the GamePad looks like it was Nintendo hedging its bets. They knew tablets were stealing a portion of the portable market and wanted in on the action, but somehow confused that concept with a device that tried to be all things to all men. With traditional controls, NFC, touch screen, and remote play, it felt that they just latched on to anything they could, just in case. The shame was that they have completely under-utilised it and, in my mind the biggest hindsight, stocked it with cheap parts. Why are you making me look down at a fuzzy SD image when there's a gorgeously crisp display across the room from me?

MB - I still think the hardware is secondary to the games, but the two are intertwined with Nintendo. They've already had some experience with free mobile-like titles, as Pokemon Shuffle's been downloaded 2.5 million times now, and the good news is they won't just be trying to port older titles to mobile, but if with the NX they produced something that could combine mobile and traditional controls - like the GamePad should have - I suppose they could do both. With a single account system across multiple devices, the ports of old games and new mobile titles could commingle.

JT - The GamePad's shortcomings, combined with the continuous incremental additions to the 3DS leave me with very little faith that the NX will be anything more than Nintendo trying to seize what once they had with the original Wii. Maybe the idea of a hybrid device could fit this description and actually prove successful, but I more fear that somewhere in Japan there's a lab where someone's trying to be too clever for their own good.

MB - The list of hardware successes and failures have shown Nintendo to sometimes be visionary to a fault. I still secretly want a Virtual Boy though. I love the idea that someone, somewhere, played through the nausea and headaches and pushed ahead with it regardless, sure it'd be the new SNES. With the NX and mobile games, I guess the hope is they'll be closer to their safe zone of portable gaming, and tying all the loose ends of their current strategy together. Q - So, final thoughts on these stories. What are the hopes that Nintendo will get this right? Is there even a gap left in the market for them?

LM - As far as the new hardware goes, it's a bit of a non story; Nintendo simply had to confirm the obvious since people were speculating they were done with hardware after their move into the mobile space. Still, I am intrigued by what they say is a "brand new concept" - you can never count out Nintendo, last time they changed the game they dropped the Wii, so I'm very interested to see what they come up with next.

JT - When it comes down to it, throughout Nintendo's existence they have made money from producing darn good games. Across the N64, the GameCube, and the Wii U, it is first party output that has kept them afloat. As long as the machine does have a hook that you can potentially hang some unique Mario angle on, or exploit Kirby's versatility, then there's a reason to own the NX.

SC - When you look at it, the Wii U presently provides more first party exclusives than both the PS4 and XB1 put together. Granted, the latter consoles offer higher quality experiences graphically, but you get a seal of quality with Nintendo games. You know that Nintendo games will work straight out of the box and give you an experience you can’t find elsewhere, justifying the purchase of the machine.

JT - And that's why I'm always excited by the news of a new piece of Nintendo hardware. It's not the novel peripherals (though I still don't think they'll ever beat the GameCube's handle) but fresh impetus for them to reinvent their flagship characters in order to tempt us into yet again opening our wallets. I've never hidden my delight of Mario Kart becoming simply HD. It breathed new life into the franchise for me, and the plumber's main series never fails to insight glee.

Q - And if it just empowers them to make more free-to-play games?

JT - If the Pokemon F2P game is anything to go by, however, I'll be slightly more reserved on their move into mobile.

MB - I guess that's the caveat to this whole discussion, and why some are worried by anything that steers Nintendo closer to the mobile, free-to-play approach. As a company, they have intertwined hardware innovation and gameplay evolution more than anyone. From analogue sticks to motion control, the hardware seems to have been driven by what their developers envisage and vice-versa. So, to head in any way down the mobile route, and have a console that may be linked to that seems, well, a bit like chasing money rather than building something that'll empower their first party development team. The hardware, and games, need to remain unique.

SC - They have had time to analyse every move their rivals have made, look into what has worked and what hasn’t and what they need to provide for them to succeed in the future. It’s a safe bet that they would want to continue providing experiences that aren’t available elsewhere at present. With that in mind, their NX project and DeNA partnership could be something that Sony and Microsoft should be worried about.

MB - Or it could be a Virtual Boy mk. 2. I guess that's why it's so fun to speculate when it comes to Nintendo, you just never know.