Forum Topic: Have AV Receivers gone down the wrong road?

Too many bells and whistles? 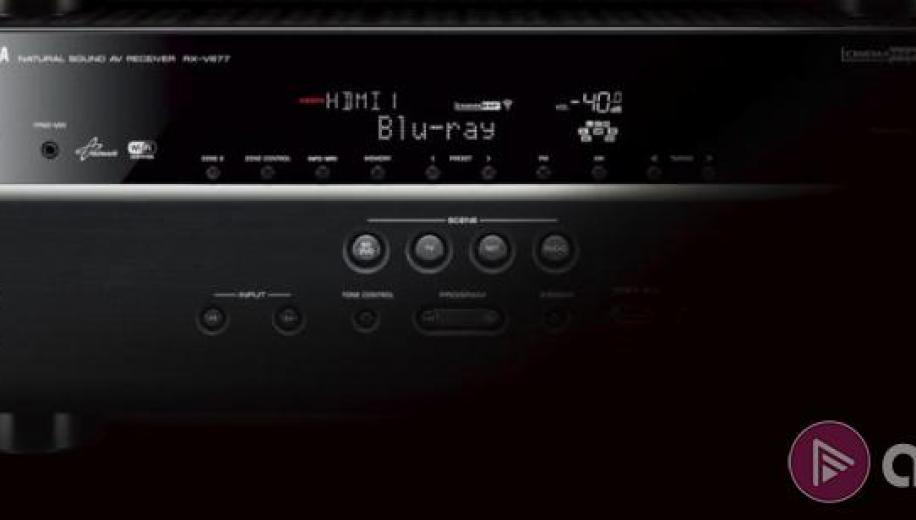 This latest highlight on forum discussions comes courtesy of AVForums member, TheDeuce, who is bothered that they can no longer buy a ‘simple’ AV Receiver and feels we are being charged for features we don’t really need.

TheDeuce has become quite frustrated with the pointless stuff hurled at AV receivers and the reality seems to be that you can no longer buy a quality receiver (i.e. one that receives and amplifies) without paying for about 100 additional bells and whistles, most of which you will never use as your smart TV and various other bits of kit do the same thing.

In TheDeuces’s position, they simply want a powerful, solid and well-made receiver to take an optical feed from my TV and give 5.1 sound. Basically, they don't need any of the visual abilities of the receiver and, like most (and this is very debatable) they now stream music via their TV or via lossless audio into the TV USB port.

Does TheDeuce need a receiver that also streams and has a USB port? Nope, they say and what about 5/6 HDMI inputs and 2/3 HDMI outputs? Also a negative as far as TheDeuce is concerned as everything they want to watch is either fed direct to the smart TV or can be streamed to it from a PC or other device.

TheDeuce says he/she is aware there are exceptions, and some people genuinely do use receivers to link everything but, they contend, the vast majority use them to process sound - the end. So why is no one making a receiver that focuses purely on receiving, (and/or decoding) and amplifying sound? Why can't we buy the guts of a £2,000 receiver in a more basic package for £1,000?

The root of their grumble, is that it seems 'patently obvious' that for the last few years the Smart TV revolution has meant most people that would buy a top end receiver already have much of the functionality in their TV and various other devices.

So, do you agree, are we paying for features that we don’t really need and can a Smart TV really replicate most of the features you do need in an AVR?