Are some manufacturers lagging behind? 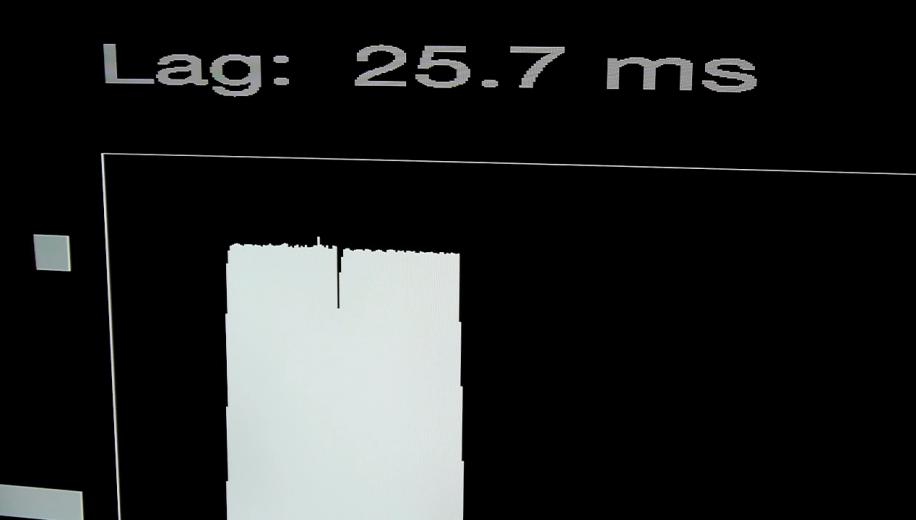 The issue for Martin is that since 95% of his TV use is for games, the most important criteria for him is input lag and, according to Martin, only Samsung and LG seem to be taking this subject seriously. At first the Samsung KS8000 seemed ideal for Martin with an input lag of 21ms but he found that its HDMI-CEC and ARC functions didn't work the way he wanted, which resulted in him returning that set for a refund. So in continuing the search, he’s been evaluating the 55" OLED options and the only viable candidate seems to be LG's B7 which also has an input lag of 21ms.

Is Martin right, are only Samsung and LG taking input lag seriously?

Well here at AVForums we measure the input lag for both SDR and HDR gaming on every TV we review and although some manufacturers are better than others, there has been a general trend for lower input lags, with most now below the key threshold of 40ms, which would represent a single frame of a game. We're prepared to accept that gamers might notice a frame of lag but once the lag becomes less than a frame, we believe it can't be detected by the player. So all TVs that can deliver input lags of less than 30ms are essentially identical and a lag of 21ms is reaching the theoretical limit of the display technology's capabilities.

We have reviewed the majority of OLED TVs currently available and the gorgeous Sony A1 delivered a disappointing input lag of 47ms for 1080p gaming, although it was only 29ms with 4K gaming.

The Philips 901F is an impressive OLED TV with Ambilight and the same Android operating system as the Sony A1 but in our review it delivered a very disappointing input lag of 55ms.

Conversely the Panasonic EZ1002 and EZ952 OLED TVs delivered better input lag performances with both measuring 26ms, which is a big improvement on previous years.

Meanwhile if you don't mind an LCD panel, and for gaming that might be preferable in order to avoid issues like image retention and screen burn, the Samsung Q8C delivered an input lag measurement as low as 20ms and the Hisense N6800 provided a very respectable input lag measurement of 28ms.

There's no denying that gaming is a major factor when many people choose a TV and that gaming is financially the biggest entertainment industry there is right now. But are manufacturers taking input lag seriously, how important is it to you when choosing a TV and what would you consider an acceptable amount of lag?