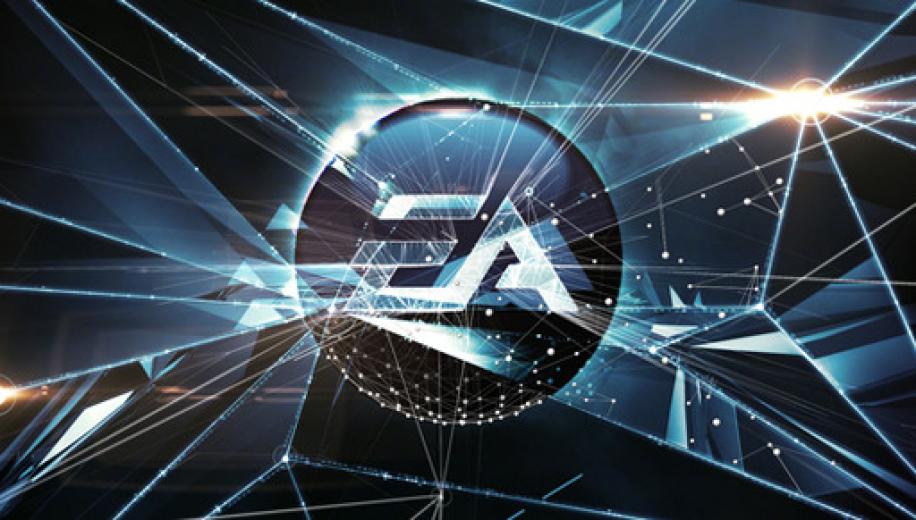 EA had a lot to prove this year. After last years conference fell flat due to most of their studios promising they were working on titles, but having little to show for it other than CG trailers and concept art; it was time for EA to start delivering. It looked like we were off to a promising start with the show opening to a CG trailer for Mass Effect: Andromeda, showing little but whetting our appetite for what we were about to receive; which turned out to be little more than a vague release window of "Holiday 2016".

After that you got the feeling EA wasn't that confident in the content of the presentation either; they proceeded to list out the things they would be showing, like those reality TV shows which tell you what's coming before and after every break because they know you would lose interest if they didn't tease the big ending. With their promises made they rolled into Need For Speed, which they remarked was "inspired by the best entries in its 20 year history", mostly notably would be Underground and Carbon as the highly modded street racing presented in the game play would suggest. The Frostbite engine continues to produce very pretty visuals and the game will drop on November 5th 2015.

Next up was Bioware reminding us that Star Wars: The Old Republic still exists and they plan to deliver a free expansion to all subscribers. Knights of the Fallen Empire will include new worlds to explore and new companions to recruit and will arrive later this year on 27th October.

Next on stage was the least corporate person to grace EA's stage in a long while. A nervously excited Martin Sahlin showed off his charming platformer Unravel which looked rather unlike the big blockbusters we have come to expect from the giant publisher and hopefully begins a trend of them investing in smaller creative titles. Certainly the biggest surprise from this presentation and one of the most pleasant too.

Less charming was Plant vs Zombies which is apparently much more of a hit than we realise with over 6 million players trying it, it's no surprise then to see them doubling down with Plants vs Zombies 2, which includes a single player mode, local split screen and a new 4 player cooperative mode called Graveyard Ops. You can transfer all your characters over from the first game and EA are committed to supporting the game with free content updates after the spring 2016 launch.

Next was the scheduled EA Sports section where they outlined the various incremental improvements to their range of sports franchises. After a bare bones outing for NHL last year they seem to be filling out the feature list by adding back popular features such as Hockey League for NHL 16 on September 16th. NBA Live 16 continues to be the shiniest game in existence and now let's you scan your face into the game so on September 29th you really will be "in the game". Rory Mcilroy PGA Tour is imminently released next month and looks to spoil a good walk with some crazy fantasy courses. FIFA 16 now finally includes women's teams and promises to be the most "balanced FIFA yet". Meanwhile NFL 16 marches on with a new mode "Draft Champions", essentially a fantasy football mode where you can put together (or "draft" if you will) your own team.

Mobile Games still play a big part of EA's strategy and "highlights" included the collectible Card Game RPG Star Was: Galaxy of Heroes and Minions Paradise based on the puzzlingly popular characters from Despicable Me.

All that was left was the bit hits, first we got to see some of the rebooted Mirrors Edge now named Mirror's Edge: Catalyst which promises to show us the origin story of free runner Faith via a massive city with no loading scenes and true free roaming, coming February 23rd 2016.

And eventually they gave us the carrot on the end of the stick and showed of the first game play of Star Wars: Battlefront with a epic game play sequence which managed to fit in roughly 90% of everything that makes Star Wars recognisable into a 5 minute trailer. Although it looked like a heavily scripted look at what the online play might be, it certainly delivered the essence of Star Wars that everyone in attendance had been waiting for.

Although it ended on a high note, this was only marginally better than last years effort thanks to some better glimpses at a few big titles. While Mass Effect and Star Wars were nice to see we still spent more time on celebrity interviews and game play demos of second tier titles. Next year they would do better to remember their own slogan "It's in the (non mobile and sports) game"
To comment on what you've read here, click the Discussion tab and post a reply.
Article Discussion