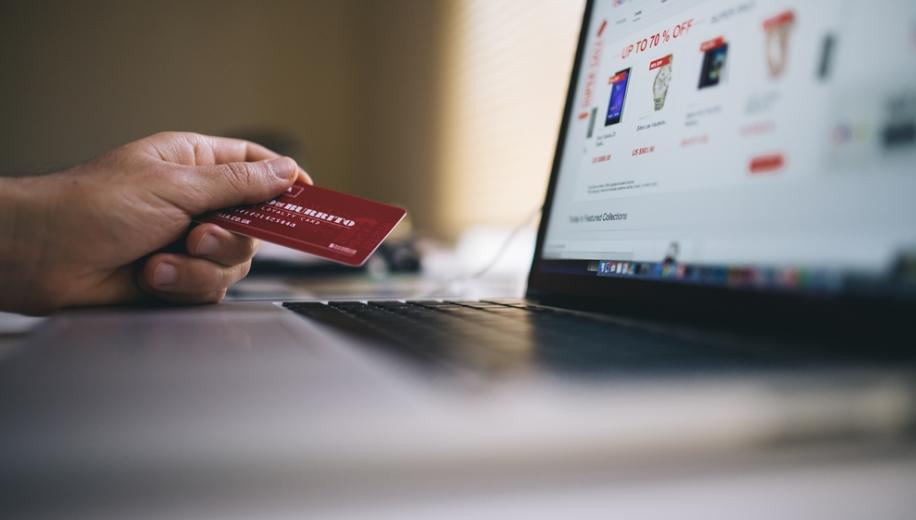 Black Friday is no longer a one day event it’s become a mini season, all of its own, where retailers get the chance to promote discounts and bargains over a sustained period in the run up to Christmas. It also happens to coincide with the time most are receiving their final pay packets prior to the Festive Season.

What is Black Friday?

As you will probably know, Black Friday began as an American idea and it falls on the 24th November, this year, the day after the Thanksgiving celebrations over the pond. Shoppers spent an estimated £1.23 billion at retail last Black Friday, while the Black Friday period (Monday 21st to Monday 28th November) totalled a whopping £6.45bn. At that rate of annual increase, the 2017 Black Friday period could see sales topping £7 billion

Most of the retailers will be offering deals all week where, typically, a limited amount of a particular item – some more desirable than others – will be offered for a cut-down price for a small period of time. It doesn’t always work that way but by creating limited-time offers, retailers can stir up more of a feeding frenzy and drive shoppers to their sites more readily. Black Friday is more of an online event than it is for bricks and mortar shops, especially since unsavoury scenes were broadcast from some stores a few years ago – a Polaroid TV is definitely not worth coming to blows over, folks!

The focus of Cyber Monday, which is the 27th November this year, is supposedly on ‘technology’ products although, given the extended nature of proceedings now, there will be good savings on tablets, smartphones, games and consoles throughout the Black Friday period and even Hi-Fi retailers aren’t immune to the lure of getting in on the discounting action.

Despite the fact that there is a lot of unfounded (retailer generated) hype surrounding the Black Friday bonanza, as far as AVForums members are concerned, there are some genuinely good deals to be had. We are expecting some generous discounting on OLED, 4K and HDR TVs, Blu-ray and Ultra HD Blu-ray players, AV Receivers, Soundbars, Speakers and Media Streamers, among other things

Keeping tabs over multiple sites is a time consuming, non-trivial undertaking but we, and the AVForums member collective, will be keeping our eyes peeled for the best deals and you can find them using this link: Black Friday Bargains.

You can also use the power of the Forums to stay updated as new deals are posted by signing up for Alerts.

Retailers' Black Friday (and other) Deals