Best TV Settings for the Olympics

Going for Gold – not yellow or any shade inbetween 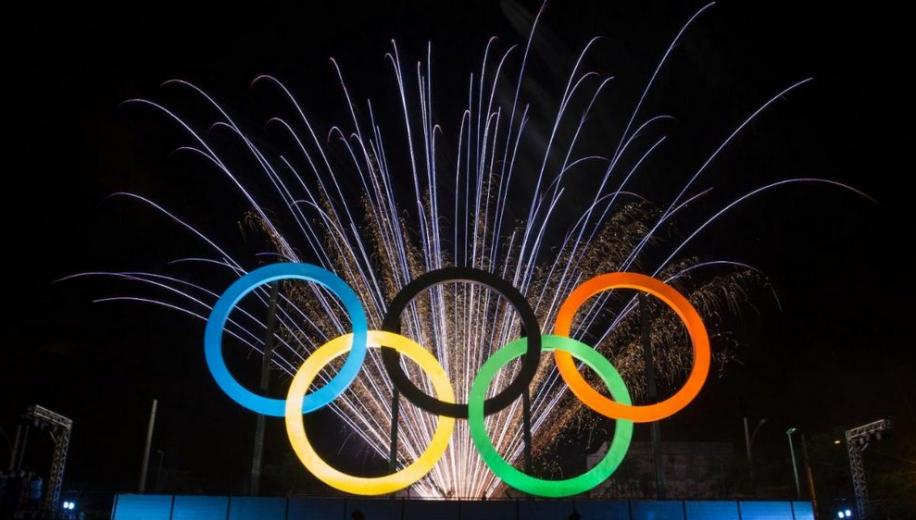 Ensuring you have the most accurate Picture/Viewing Mode on your TV isn’t just applicable to movies, it will also allow you to see sport and, in this particular instance, the 2016 Olympic Games at its best.

Assuming you’re a bit of a night owl or you’re making use of your recording device and/or catch-up players, it will let you view all the action in Rio as if you were sat in the Olympic Stadium (Engenhão) far more accurately than the factory pre-set picture mode your TV will have arrived in.

As a special note for some TVs, please ignore any of the Sports modes they might have as they typically hugely over-saturate the colours and might engage any motion processing on-board to the max which, ironically, usually cause more issues with movement than they solve; sometimes they also affect the sound processing, too, and make it sound – as well as look – very unnatural. We would usually advise the Music sound pre-set if you’re using the on-board speakers rather than something like a soundbar or full surround set-up.

Although we always recommend a proper calibration to get the most from your display, we are fully aware they can seem expensive and very few people will go to the trouble but that doesn’t mean you can’t get your TV to look medal standard by taking a few simple steps.

We actually launched our free-to-use PicturePerfect guide around the time of the London 2012 Olympics and the advice and tips we provided then are just as relevant four years on. You don’t have to be a techy, nor will you need any specialist equipment or software and, in a matter of a few seconds, you can make huge improvements to the out-of-the-box settings.

You should then be able to see javelins or discuses flying through the air, even with distance camera shots, and the grass on the field shouldn’t look neon or the track an unnaturally bright shade of red. Your new settings might look just a little dull, at first, but give yourself a day or two to get used to them and we’re confident the vast majority of people could never go back. It’s not just the colours you’ll be improving, either, you should begin to see details in the shadows and in the highlights that were previously obliterated; whites will look whiter – rather than a pale shade of blue – while colours will be natural, rather than being completely overblown.

Getting the colour balance on your TV set correctly is just as important at is when you take a photograph with your camera or phone and we’re sure you’ve all taken a pic and wondered why it’s looked far too orange or blue – strange as it may seem, it’s all down to getting what’s called the colour temperature of white correct.

The cameras and monitoring equipment, out in Rio, will all adhere to the industry-wide standard for the colour of white so it makes sense that your TV is doing the same – right? By making one very straightforward change in your TV menu, in nearly every case, you can deal with these problems and get the most accurate possible image from your TV or projector while also enhancing detail, colour and quality.

By selecting this mode you are getting the colour of white and the colour controls as close as possible to accurate without having to do any real hard work. Simple eh? And it can all be done in less time than it takes Usain Bolt to run 100 metres!