Best PVRs for the Olympics 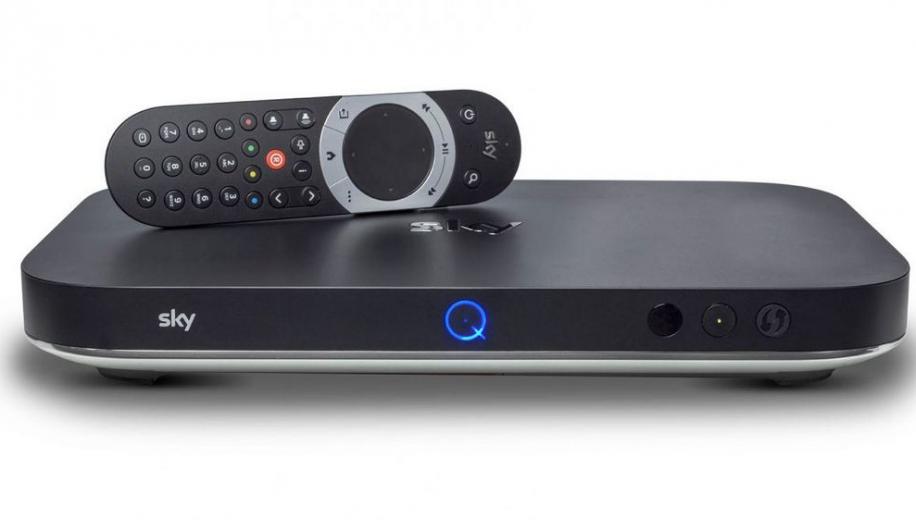 While the Euro Football championships being held in France made it relatively easy for UK viewers to keep up with the action, South America – and specifically Rio de Janeiro, Brazil – presents more of a challenge, unless you’re a real night owl.
The Opening Ceremony, for instance, doesn’t start until 23:15 UK time on Friday 5th August, plus the major athletics and swimming finals begin at even more unsociable hours, generally 2am and later. You could set your alarm, of course, but we think the most reliable way to catch-up on the action, and build up, is to use a personal video recorder (PVR) to take the strain. When it comes to being flexible, and we’re not talking about the gymnasts, there are three recorders we’ve reviewed of medal worthy status. First out of the blocks, although you have to be an EE customer to qualify, is the EETV. It receives all the Freeview channels and has a 1TB hard drive built-in, which is enough capacity for around 250 hours of recording in HD quality. If you’re the type that likes to interact with your smartphone or tablet, the EE TV platform should be right up your lane with mobile devices integral to the system. The interface is very mobile friendly, in fact, and there are apps for both iOS and Android that work with the box in genuinely useful ways. Not that you’re likely to need the option at that time in the morning but the EE TV box can also, if you wish, record up to four channels simultaneously; that said, there will be times when events from different disciplines overlap so you might require two simultaneous recordings, at least. The EETV can also stream contents from the hard drive to up to four devices at once so the family doesn’t even have to get out of bed to see the events that took place in the middle of the night. The price is also very much right – in fact, it’s free to qualifying EE customers! A relatively new entrant to the field is Sky Q which is even more capable than the EE TV. The new Sky Q Box lets you watch on 3 TVs and 2 tablets, at once, and also to record 4 programmes simultaneously, thanks to 12 built-in tuners and 2TB of storage – or 500 hours of high definition recording. Not that it will be relevant to UK viewers for the 2016 Olympics, although it will be going forwards, the Sky Q box is also 4K Ultra HD capable with Sky set to launch UHD programming, later in the year. Also part of ‘Team Sky Q’ are the Sky Q Mini and the Sky Q Hub. The Q Mini boxes can be deployed in other rooms and boast more or less the same feature-set as the Sky Q box, only without the built-in tuners; so you can watch any live, recorded or on-demand events you like, anywhere in the house. The VBox TV Gateway XTi 3342 is perhaps the most versatile of all our options for Rio. It doesn’t come with built-in storage but you can add a USB hard drive, up to 3TB, of your own or even record to a network attached storage device, for near unlimited recording time potential. Consider the VBox more as a router for your TV signal. It accepts transmissions from either terrestrial (aerial), satellite or cable sources and then makes them available to other devices (Smart TV, phones, tablets, media boxes and PCs) on your home network through apps, a browser or a KODI add-on. For some, it may have some slightly restrictive installation requirements – ideally your router and primary TV aerial connection will be close together, your wireless home network is recommended to be a minimum of 802.11n and setup isn’t as simple as a typical PVR but, once you do have it up and running, it’s easy to use and probably the best equipped of our options to let you catch up on all the action. While it may not have all the bells and whistles of the recorders we’ve already mentioned, the YouView platform is a solid competitor. The Humax DTR-T1010 2TB provides a good option with 500 hours of recording capacity and good integration with BBC iPlayer if you prefer to play catch-up with a streaming service. In terms of its recording capabilities, the DTR-T1010 2TB is also very good and, perhaps just as importantly, reliable, including excellent implementations of time-shifting, ‘ad-skipping’, chase play and series record so it’s an excellent candidate for watching a recorded – or partially recorded – event. Almost inevitably, there are also apps for iOS and Android on offer, letting you set recordings from outside the home, or even from your bedroom if you wake in the wee hours with the realisation you’ve forgotten to schedule something. Almost a la Usain Bolt vs Justin Gatlin, YouView has a serious rival although there’s no ‘bad guy’ here. Freeview Play is actually extremely similar to YouView but with more freedom for supporting manufacturers to add their own features to the software. Humax were the first to offer a Freeview Play PVR, with the impressive FVP-4000T but we were also impressed with the Panasonic DMR-HWT250EB when we had that in for scrutiny recently. Both recorders include features such as global timer padding, chase play, customisable time skipping and the ability to archive recordings to external storage. They also let you share the contents of their hard drives to other devices on your home network so you can watch the action almost anywhere in the house.