The best bring the (canned) heat 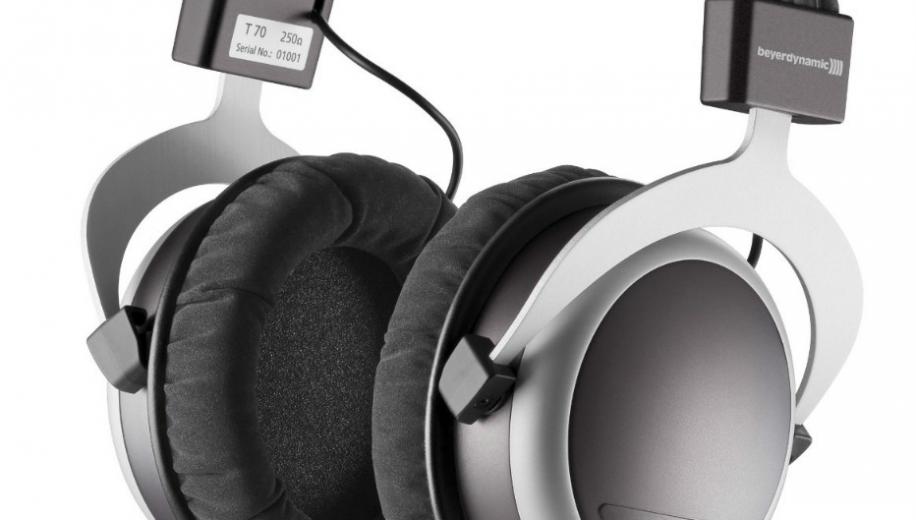 The headphone market has finished its period of astonishing growth but, as a category, it remains both sizeable and important to a wide variety of companies.
The sizes and roles that they occupy have stabilised and the result is that if you want to buy a headphone that does x or has feature y, the good news is that there are generally a few at any given price point.

The looming shadow on the horizon for headphones is that the headphone socket, on smartphones at least, looks to be something that will become a rarer fitment. Where Apple leads, generally the others follow. To this end, this was the first year where we really began to investigate the potential offered by Bluetooth headphones and the news it must be said was pretty good. For many of us, JBL is best known for the production of wardrobe sized pro audio speakers that can withstand the worst a festival has to throw at them. The company is also a very prolific manufacturer of headphones however with their products usually aiming to offer more in the way of overt design and lower prices than the equivalent products from sister brand AKG. The Everest Elite takes this idea and runs with it – Apt-X Bluetooth? Check. App control? Check. Noise cancelling? Check. All for less than £200? Check and double check. This impressively comprehensive spec doesn't seem to have been bought at the expense of performance and the JBL gets creditably close to the rather more expensive models on this list with similar functionality. The natural presentation is a little on the heavy side but the EQ functionality built into the app allows for an impressive amount of fine tuning and you can pretty much get any frequency response you choose from them. The noise cancelling is effective and while the wired performance loses the same adjustability, the overall performance is still pretty impressive for the money. The JBL Everest Elite 700 has to be seen as a bit of a bargain. As one of the major players in the travel headphone sector, Bose has bided its time with wireless but the QC35 has to be seen as worth waiting for. The Bluetooth functionality is not Apt-X but the implementation is effortlessly slick and entirely stable. Compared to some of the more ornate noise cancelling systems on the market, the Bose can come across as a little simple with just on and off but the proof of the pudding will always be in the eating though and here the Bose does rather well. First up, this is a supremely comfortable headphone to wear for extended periods. The weight distribution, padding and form factor have all had a considerable amount of thought and effort go into them. The control app is a very clever and useful addition to the features and the noise cancelling – while notionally simple, is extremely effective. Sonically, the Bose might not be the most exciting headphone we've looked at this year but again, the sound is extremely well judged for extended use. The Bose QC35 impressed us a lot and was almost the best travel headphone we looked at all year. If we marked products purely on their appearance, we probably wouldn't have thought much of the Beyerdynamic. In a world where brushed steel, leather and CNC cut metalwork rules the roost, the Beyerdynamic looks a bit frumpy. Inside those slightly dull lines though lies a set of very interesting drivers indeed. Part of the company's 'Tesla' program, they offer some impressive performance potential. They are also somewhat unusual for a full size home headphone because they are closed backed. If you need to use headphones while sharing a room with someone else, all of a sudden, the T70 became a lot more interesting. The good news is that the Beyerdynamic delivers on the promise. This is a headphone that manages to balance the need for neutrality and realism with an impressive sense of fun and liveliness. This is a headphone that will take anything you throw at it from near perfect DSD to the compressed mess from TV channels way down the dial and deliver everything with accuracy, refinement and continuous entertainment. The Beyerdynamic T70 does this while being comfortable to wear, easy to drive and well built – what more do you want? Of course, if you wanted something with a little more visual flair to them, the flagship model from Audio Technica's 'ART Monitor' range might fit the bill. The ATH-A2000Z has some seriously clever technology in it including bespoke drivers that are larger than usual for better low end response. The enclosures use special chambers to allow air to move around more in keeping with the movement from a true open back design. To cap this off – quite literally – the brushed titanium enclosures look really smart. Thanks to the odd looking but extremely effective '3D wing' mounts, the Audio Technica is seriously comfortable and this allows you to spend long periods listening to what is a genuinely talented headphone. The sound is natural, spacious and refined but perfectly capable of sounding great fun when you need it to. The ATH-A2000Z is one of the more affordable home headphones on the market that really delivers the size and scale of heavyweight music in a manner that might be seen as preferable to many home speakers. The Audio Technica ATH-A2000Z counts as one of the most outright sonically talented products of the year. If I was a cynical human being, I would be inclined to suggest that the PXC-550 was at least partly designed by Sennheiser looking at the Bose QC35 and then working studiously to make every bit of it incrementally better. This is an active noise cancelling headphone with Bluetooth and a control app that can be used to adjust the EQ and additionally control your music selection. Everything has been designed to be clever, easy to use – slightly over sensitive touch sensor aside – and the result is a headphone that looks and feels very well thought out.