If space is tight but sound is a priority, these are the boxes to look out for. 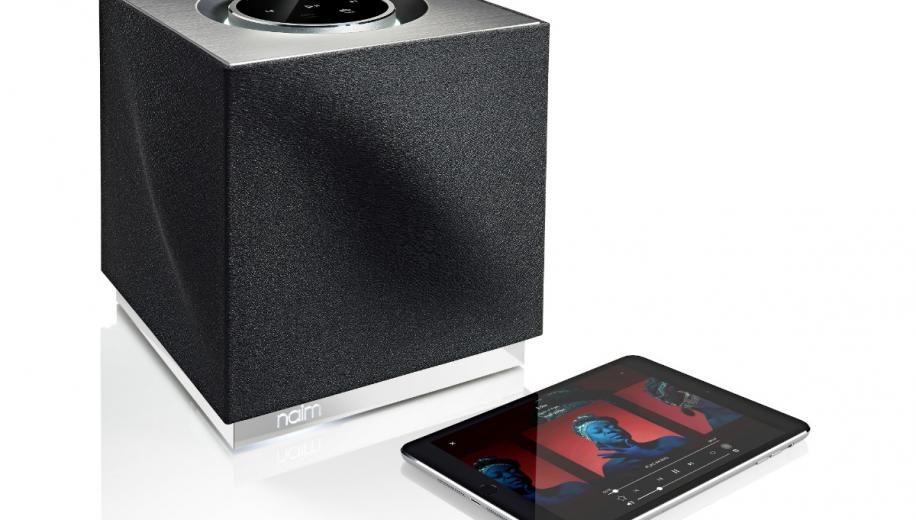 There was a time when all-in-one systems were seen as the poor relation of dedicated separate audio systems – something you chose when money or space were simply too tight to allow for anything else.
Over the last few years though, the situation has changed radically. With most systems shedding the ability to play physical media, the resulting products have been smaller, cleverer and nothing like the poor relations of old. In some cases, it is hard to work out what separate system you would possibly try and assemble to beat the functionality and performance that they offer. So without further ado, these are the boxes that rocked our world in 2016. OK, let's deal with the elephant in the room – the Yamaha occupies two boxes rather than one. It still counts as an all-in-one system because once you have purchased it, you really don't need a great deal else for it to function as a very capable system indeed. You get digital inputs including USB DAC and UPnP streaming, Bluetooth, a single analogue input and Yamaha's MusicCast multiroom system. Each speaker a true active design with the crossover mounted in front of the amplifiers and each speaker needs its own mains supply. This sounds quite labour intensive but there are some clear advantages in use. The Yamaha has a composure and cleanliness to the way it sounds that is immediately impressive and the result is a system that has some attributes that similarly sized passive speakers just can't match. It isn't perfect - the black crackle finish won't be to everyone's taste and they can lack a little outright volume at times but this is a well specified system that has the ability to generate a believable stereo image, making the Yamaha NX-N500 a tempting offering at the price. Revo has been calmly and assuredly developing a range of all-in-one components over the last few years and the SuperSystem tops the family. It offers a useful selection of UPnP streaming, digital and analogue inputs, Bluetooth and internet radio – with DAB/FM as a backup. The chassis mounts a pair of 3-inch BMR drivers with a bass radiator for extra low end shove. Aesthetics are a personal thing but to these eyes at least, the Revo is a great looking device. There's a wide selection of finishes so it shouldn't be too hard to choose something that suits your own room. The Revo also manages to sound consistently good. It has enough volume to fill a decent sized room and the integration between the drivers is pretty convincing. The result is a system that will deliver the benefits of lossless formats if you choose to use them while also sounding pretty smart with Spotify and compressed services. The Revo SuperSystem is an example of a flexible, well priced and compact system that does plenty of things and looks and sounds good while it does it. The Steljes Audio NS3 is another 'all-in-one' that just happens to be in two boxes but, once again, makes the list on account of being completely self contained and rather smart - particularly if you go for one of the brighter finishes of the many available. Unlike the Yamaha, the Steljes is a powered speaker rather than a true active – one speaker has a stereo amp in to power the second but it works well and only needs one plug. Steljes fits the NS3 with Apt-X Bluetooth, coaxial digital and analogue inputs. With 45 watts on tap, power should be ample for most needs. The NS3 counts as one of the true surprises of 2016. It simply sounds far better than it has any right to at the price. There is a scale and impact that you simply don't expect from a speaker of this size and the soundstage and imaging is also top notch. The way it handles voices and instruments is also deeply impressive. The Steljes Audio NS3 has a great Bluetooth implementation and represents an excellent option for people looking to build a system around a phone or tablet. We looked at the original Mu-So in 2014 and were seriously impressed with it, so we were interested to see how Naim could cut back a piece of equipment that was so cohesive in terms of design. It must be said that Naim didn't rush to answer this question but pretty much at the point where we'd given up waiting, they gave us the Mu-So Qb. So what got removed from the original to save costs? Well, effectively nothing. You get UPnP streaming, Tidal and Spotify support, internet radio back up with optical and Bluetooth connections. The smaller chassis has less power and fewer drivers... but it arguably looks nicer than the original. It sounds good too. The Qb is still a Naim product in its DNA – it sounds powerful and lively with the ability to deliver the musical message of the piece without struggling and it has far more power and scale than you'd give credit for from a single point source. The Naim is seriously capable for the asking price and if you do choose to upgrade to another member of the Naim family, you can relocate the Mu-So Qb to another room as part of a multiroom setup. This is a deeply impressive product. No, it isn't cheap and yes, you'll still need to budget for speakers on top of the asking price. Moon doesn't really do super-affordable products and hasn't rushed into the business of making an all-in-one but now they have, the results have been worth waiting for. The NEO Ace has a truly awesome collection of inputs – both digital and analogue, UPnP streaming, Bluetooth and internet radio with Tidal support. You get a phono stage and 50 watts of the company's highly regarded amplification. Everything is controlled by a well implemented remote app and the product looks and feels great.

It sounds even better though. The Moon is one of a select number of systems where it is very hard to think of a collection of separate units that would genuinely sound any better. Across every input and feature, it delivers a propulsive and exciting sound that manages to be refined and easy to listen to at the same price. The UPnP and phono section in particular are seriously impressive hardware and this is a device that will do very well with a sympathetic turntable. The Simaudio Moon NEO Ace isn't something you'd buy as a convenience product – it's something you buy because you want the best option at the price.